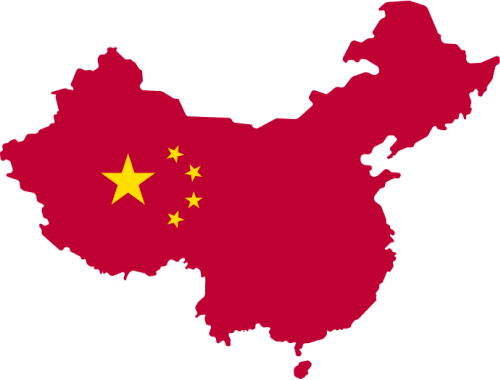 Knowledge of Chinese is essential for those who are going to do business in the East or discover the world of the most ancient literature.

Chinese falls into 7-13 dialects that are widely spoken by people worldwide. They are known as the Sinitic languages and are included in the Sino-Tibetan language family. The most popular ones are Mandarin, Wu, Min, and Yue. Mandarin is the first language for about 960 million people who live in the southwest of Mandarin, Wu is spoken by 80 million inhabitants, Min – by 70 million, and Yu – by 60 million. Totally, Chinese is the native language for about 1.2 billion people. It means that every fifth person on earth knows this language.

Since Mandarin is the leading dialect, it’s the national language not only in China, but in Taiwan and Singapore, while Yue (Cantonese) is the official language in Macau and Hong Kong. In addition, if you plan to do business in countries, such as Indonesia, Malaysia, Brunei, Philippines, Mongolia, and some mentioned above, you will need to know Chinese, as Mandarin is widely spread there.

Chinese has nothing in common with the Roman languages regarding the alphabet, as Chinese writing contains about 50,000 characters. Nowadays, only 20,000 of them are used, though the majority of Chinese population identify 8,000 characters. If you start learning Chinese, you need to know 2000-3000 of them to read newspapers and magazines.

Chinese is a tonal language; it means that the meaning of a word depends on the tone with which you pronounce it. So, you should be extremely careful with this aspect to preserve and convey the idea you initially supposed to. As for Chinese grammar, the peculiarities are the following: no verb conjugations and tenses, no gender-specific nouns, no singular/plural nouns.

Learn Chinese with our completely free lessons. We also have some great games to help you reach your goal of being able to speak Chinese as a second language. This website has all the basic tools that will help you learn Chinese so that you can speak it right away! Chinese is not only interesting but also extremely important in the business world. If you have taken other language courses and failed, don't give up! Our free courses are the best for learning Chinese. And generally speaking, we have tons of options to make your learning process dynamic and effective.