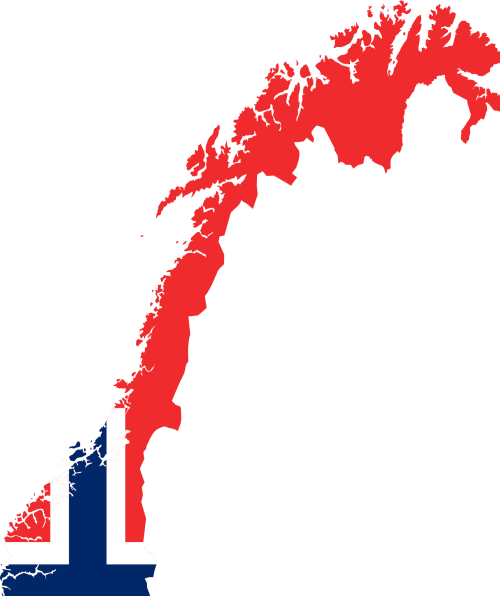 Do you want to learn Norwegian, the language that the Norwegians consider to be a culture value, they adore it and love to talk about it? If you learn Norwegian, this means that you will also understand both Danish and Swedish quite well. Sounds amazing, right?

Norwegian is the official language in Norway. Moreover, it is one of the working languages of the Nordic Council. It includes 87 representatives from Finland, Denmark, Norway, Iceland, and Sweden, as well as from the autonomous regions of the Åland Islands and the Faroe Islands. The Norwegian-speaking citizens of the Nordic countries can use their native language when communicating with official bodies in other Scandinavian countries without any costs for interpretation.

It is essential to note that there are two official forms of written language in Norwegian. They are Bokmål (“book tongue”) is the most widely used form of written Norwegian and Nynorsk (“new Norwegian”) is used by about 10% of Norway’s population. Although tones in the Indo-European languages are rare, Norwegian is a tonal language. It makes this language sound lyrical. A Norwegian sentence usually has the Subject-Predicate-Object structure.

Do you want to learn the Norwegian language? This website is your primary destination for Norwegian words, phrases, and other elements of the basic Norwegian vocabulary. We help beginners learn this unique language for free, providing users like you with everything they need to learn at this stage. The most common words and verbs will ensure that you’re able to use your Norwegian skills immediately. If you know the most common phrases, you’ll be able to hold basic conversations and listen to authentic sources, which will in turn lead to more learning.