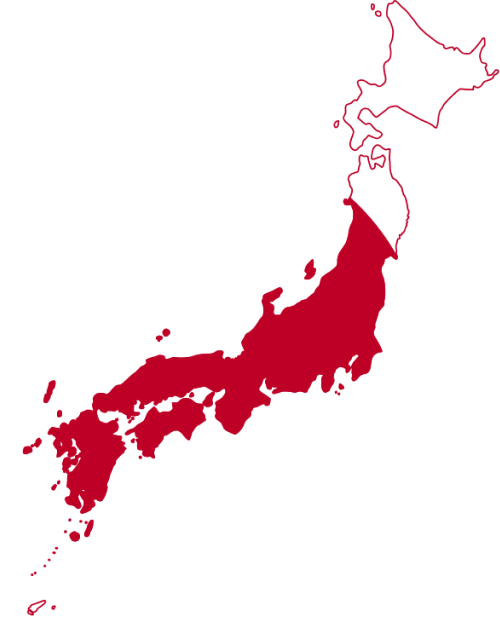 The Japanese culture is one of the most unique in the world. Learn the language and plunge into its history, fashion, and martial arts. It will make your different. Learning Japanese provides you unique opportunities unavailable to most people.

Japanese is the ninth most commonly spoken language worldwide. It is the national language of Japan. But this does not mean that it is spoken only there. There is a huge Japanese diaspora in the USA, Brazil, the UK, France, Germany, and others. It is also considered the minority language in the Republic of Palau. Moreover, around 15% of Hawaiian residents and 1% of Californians speak Japanese. It is the East Asian language, which belongs to the Japonic language family. Japanese is spoken by about 128 million people, primarily in Japan.

Japanese is unique, as it is not tonal unlike other Asian languages. It is important to note that there are four systems of writing that Japanese uses: Kanji (it is based on the Chinese writing system), Hiragana (it is used for conjugations, particles simple words, and children’s literature), Katakana (it is used to write foreign words), and Romanji (it is used to simplify the original letters). Many words have two roots of pronunciation: one – Japanese and the other – Chinese, and they sound totally different. So, Japanese is almost like learning the vocabulary of 2 languages at once. One more thing that can drive you crazy is a large number of homophones (the words are pronounced the same but they mean different things). For example, God, true, heart, new, parent, stretch, to advance, to believe – all these words are pronounced ‘shin’ but, as you can see, mean totally different things.

The relief to the Japanese learners: verbs aren’t conjugated for number or person, so you shouldn’t memorize tons of derivatives if you have learned the base verb once. In addition, verbs are usually placed at the end of the sentence.

Being bilingual can stimulate intellectual growth and enhance mental development. If you want to learn one of the most dynamic spoken languages in the world, you are here for a good reason. Learn Japanese online for free with audio flashcards, review games, and free Japanese lessons. But for a good start, explore common Japanese words, verbs, and phrases. You will see how easy it is to learn the language when you have well-structured and detailed materials.