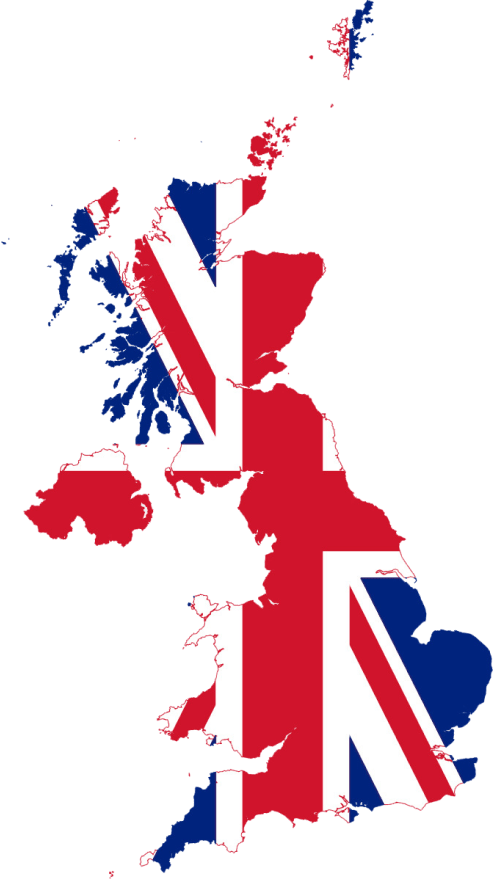 Being the language of science, diplomacy, tourism, IT, the media industry, English bridges nations all over the world and contributes to progress. This is evidence of its lingua franca status. Do you want to travel anywhere in the world? English is here for you!

English is one of the most widely spoken languages in the world. It is the official language in 55 countries, which include primarily the USA, the UK, Australia, and New Zealand. In 27 territories, English has the official status of the language used mainly for interactions with the government officials. This refers to Hong Kong, the Isle of Man, Puerto Rico, among many. Being a lingua franca language, it is spoken all over the world on almost all continents. It is spoken in European countries, in India, Pakistan, the Philippines, Nigeria, and others.

English is the third most-spoken native language (after Chinese and Spanish) in the world. If we speak about native speakers, there are 360-400 million people worldwide. As for the number of people who learn English as a second language, this is about 750 million individuals, and 600 million learn it as a foreign language.

The English alphabet consists of 26 letters and 40 distinct sounds. The 27th letter used to be ‘&’ and known as ampersand, but it was reduced within time and is used nowadays in the official speech to denote the part of the formal company or the collaboration of two writers/authors. There are 12 tenses in the English language, 3 of them are the main (past, present, future) and each of them in their turn is divided into 4 aspects (simple, progressive, perfect, perfect progressive). To use them correctly, you need much practice. The common sentence structure is Subject-Verb-Object.

English spelling is not easy, as the language contains three-quarter words adopted from Latin, Greek, and French languages: mouse-mice, criterion-criteria, ox-oxen, etc. For the reason of influence of other languages, the words in English are pronounced in a different way than written or are written not the way they are pronounced: enough, beautiful, debt, sell-cell.

Whether you want to learn English as a second language (ESL) or need to improve your vocabulary and language skills as a native speaker, you have come to the right place. This website is your ultimate destination to learn English in a way that's enjoyable yet extremely effective. To learn English fast, you should combine a variety of learning styles and different approaches, such as vocabulary expansion, listening comprehension and audio training, reading and grammar exercises to ensure that you are proficient in advanced structures of English grammar, including sequence of tenses, the gerund, and more. All these are here!