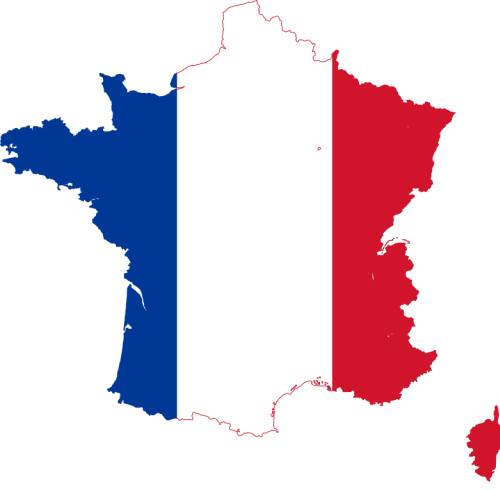 French is the fifth most widely spoken language in the world and the second most widely learned foreign language after English. It is the official language in 29 countries across different continents. Along with France, it’s widely used in Belgium, Canada, Monaco, Switzerland, Luxemburg, Chad, DR Congo, and Madagascar.

About 76 million speakers consider French as their native language, and about 235 million speak it fluently. It is spoken as the first language in France, Quebec, Ontario, Belgium, Bern, Monaco, in some parts of the United States (New Hampshire, Louisiana, Vermont, and Maine), in northern Italy, and partly in Luxembourg.

French is an interesting language; it has its own peculiar features. For example, the most common letter in French is -e, repeated with a frequency of 14.7%. It’s followed by -s at 7.9% and by -a at 7.9%. The least common letter is -ï (known as a trema) at 0.005%. Moreover, about a third to a half of basic English words come from French. The most famous of them are: challenge, view, strive, surf, pride, and war. French has over a million words and 20,000 new ones are created every year.

Learning French is not so difficult if you are equipped with all the required materials. This website is the best starting point to dive into the world of the French language. Use the following interactive lessons, games, activities and take the vocabulary courses to learn up to 1200 French words and phrases for free! With all basic tools presented on this online platform, you’ll forget that French is your second language. Build your first sentences and speak with your foreign friends with pleasure! You will also discover the rich French culture and its traditions.