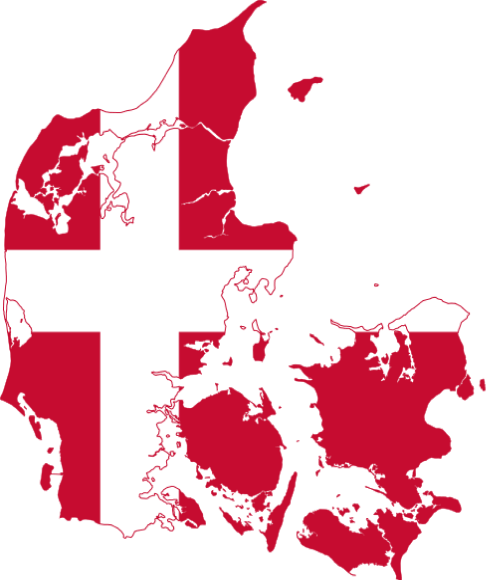 If you are planning to visit the native land of Hans Christian Andersen, or are interested in tasting the finest product of Carlsberg beer, or simply are in doubts which language to learn, choose Danish. Denmark is popular with companies such as LEGO and MAERSK, and if you are going to do business there, why not opt for Danish to make your business prosper?

Danish is the North Germanic language, which belongs to the Indo-European language family and is spoken by 5.5 million people throughout the world. The major population leaves in Denmark and on the Faroe Islands, where it is the native language. On the Faroe Islands, Danish has a legal status along with the Faroese language. In addition, Danish is widely spoken in such countries as the USA, Canada, Brazil, Argentina, Spain, Northern Germany (Schleswig), and Norway.

Learning Danish is beneficial, as you get the knowledge of two other languages “for free”. They are Norwegian and Sweden. Though each of these languages has its own peculiarities, you can communicate with their native speakers without barriers. Danish grammar is quite easy. Nouns can be of two genders – neuter and common. The first group includes the t-words, as they are used with the ‘et’ article, while the second one is known as n-words that are used with the ‘en’ article. Both articles are indefinite and refer to singular nouns. For example: et fængsel – a jail, en dreng – a boy. The definite article is placed at the end of the noun: fængslet – the jail, drengen – the boy. There are two ways to say “you”: du (informal and widely used) and De (polite, but now is considered to be old-fashioned and is used only in formal letters).

Did you know that Denmark has the highest rate for the quality of life and happiness in the world? Moreover, this Scandinavian country boasts the unique mix of tradition, new trends and style weaving through all aspects of its life. Start learning Danish today to experience this amazing Nordic culture! This website provides you with free tools for learning Danish. Learn most common words, phrases, and expressions in Danish to be able to carry on a basic conversation, and find out more about the Danish culture.