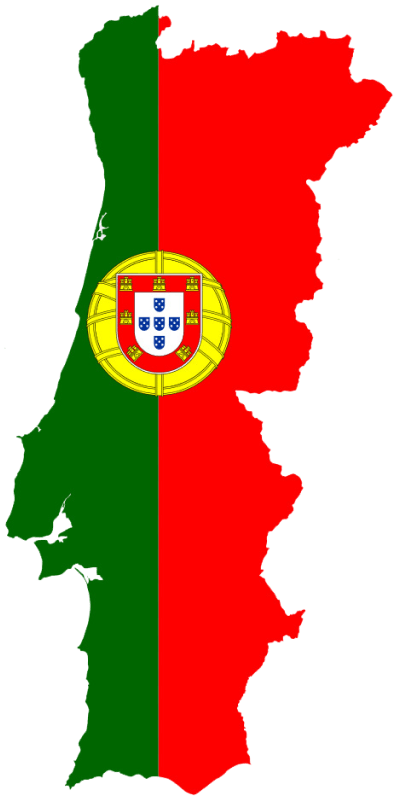 The number of Portuguese speakers is growing, and if you want to join this global community, this language is what you need right now.

Portuguese is the sole official language of Portugal, Cape Verde, Brazil, Angola, Mozambique, Guinea-Bissau, and São Tomé and Príncipe. But Portuguese speakers are also in other countries worldwide. This includes the United States, Guyana, and Venezuela. Over 730,000 people in the United States speak Portuguese at home. Moreover, this language is spoken in Japan, South Africa, Zambia, Malaysia, Namibia, and these are just a few of them.

The spread of Portuguese throughout the world inevitably led to the fact that a few of its words penetrated into the English language. For example, “embarrassment” is from Portuguese “embaraçar” (tie knots), “cobra” and “fetish” are from “feitiço” (charm or witchcraft). The biggest stumbling-stone for English native speakers learning the Portuguese language is the fact that each verb has six different conjugations for different pronouns. Furthermore, the English verb “to be” is universal, but Portuguese comes with two different verbs for these situations: “estar” and “ser”. “Estar” is used for temporary situations such as weather or mood, while “ser” – for unchanging and constant examples. However, this separation causes some interesting quirks, since the Portuguese language considers marriage unchanged and permanent, using “ser casado” instead of “estar casado”.

If you are looking for resources to start learning Portuguese, you’ve come to the right place. We help you learn Portuguese for free and become conversational in this ancient Romance language in no time. Explore this website for Portuguese words, verbs, commonly used phrases, idiomatic expressions, and insights into the Portuguese culture. You will see that it is not so difficult to learn this interesting language. Start learning Portuguese today!