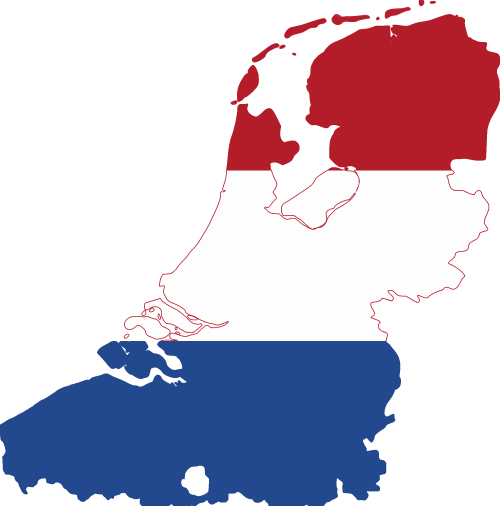 If you are looking for the easiest language to learn, it’s Dutch. This language has the official status not only in Netherlands, but also in Belgium (where it is one of the three national languages). Note, that Dutch spoken in Belgium is known as the Flemish dialect and has its own peculiarities that refer to intonation, vocabulary, and pronunciation.

Outside the native country, Dutch is spoken in South America (Suriname), where it has the official status, Aruba, and Dutch Antilles. The language is spoken by 24 million native speakers, and about 5 million people use it as a second language.

Learning Dutch is not hard if you speak English and German. The thing is that all three languages are a part of the Indo-European language family and belong to the West Germanic branch. Though English is the Anglo-Frisian language, German is the High Germanic language, Dutch is a part of the Low-Frankish group, they bear similar features. As in German, the verb is placed at the end of the sentence. There are no cases in Dutch, and the sentence follows the Subject-Verb-Object structure, which makes it similar to English. In addition, being alike, they have some common words, for example, “koekje” means “cookie”, “baas” refers to “boss”. It’s easy to learn Dutch as it contains the English loanwords that are familiar to you, for instance, website, computer, talkshow are spelled the same as pronounced. It’s good news, you have some knowledge of Dutch right now! This fact makes you feel confident to tackle the Dutch pronunciation.

Learning this European language is easy, so why not make an effort to understand the locals during your next trip to Amsterdam? We have picked the most useful words, verbs, and phrases to help you start learning Dutch for free. We guarantee that you will build you first Dutch sentence in 3 days! Go ahead!