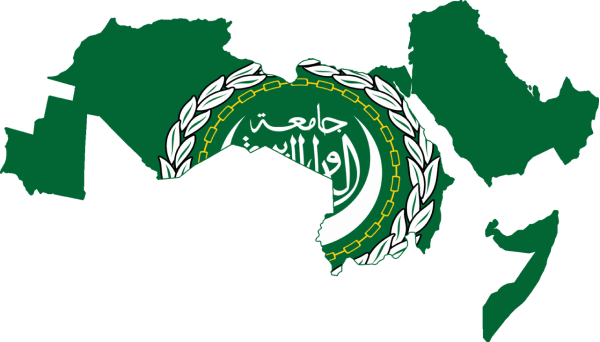 If you are going to travel or study abroad, or you are keen on the Arab culture, or simply want to sharp your brain, Arabic is the language right for you. Being the official language in more than 20 countries, it will bring you a number of opportunities: getting a better job with a higher salary, widening your horizons, getting new friends, and perhaps, finding a new homeland.

Being the language of Islam, Arabic has a long history. Nowadays it is known as MSA (Modern Standard Arabic) – the official languages in education, mass media, and government. Arabic is the official language in 28 countries, which include Egypt, Iraq, Morocco, Palestine, the United Arab Emirates, Algeria, etc. Besides the Arabic world, it's widely spoken by diasporas in such countries as Turkey, Iran, Cyprus, Senegal, Niger, and Mali.

Since Arabic is the language of the holy book of Islam, known as the Quran, it fairly has the status of a lingua franca for the population of the Arabic world. There are about 310 million native speakers in the world, and more than 270 million people learn it as a second language.

The Arabic alphabet includes 28 letters, from which only three are vowels. Only a few words begin with vowels. Most words begin with a consonant followed by a vowel. Each letter has 4 different shapes; it depends on its position in the sentence. The words are written from right to left, while the numerals – from left to right. Note that the words in Arabic are joined together.

The language contains only 3 parts of speech: noun, verb, and particle. Punctuation marks are used not in the way they are used in the English language. Thus, the comma is used in the top of the sentence and points the opposite way and the question mark is inverted as well (? - ؟) The words used in English that are of Arabic origin include amber, coffee, cotton, lemon, sugar, etc. In turn, the English language consists of many words with Arabic origin, such as: checkmate, cotton, magazine, algebra, mummy, and sherbet.

Learn Arabic for free here and now! Spoken by over 600 million people around the world, this ancient language is truly exciting to learn. This website equips you with everything you need to make your first steps in learning Arabic. Start today and you'll build your first Arabic sentences in no time. Equipped with pronunciation guide, this online platform is a good source to start learning this language right now. Our interactive lessons and review games will be great assistants in you learning process. As you make your first steps in learning Arabic, you will explore the world of the Arab culture, traditions, music, and ways of life, which many Westerners find incredibly fascinating. Broaden your horizons with us!