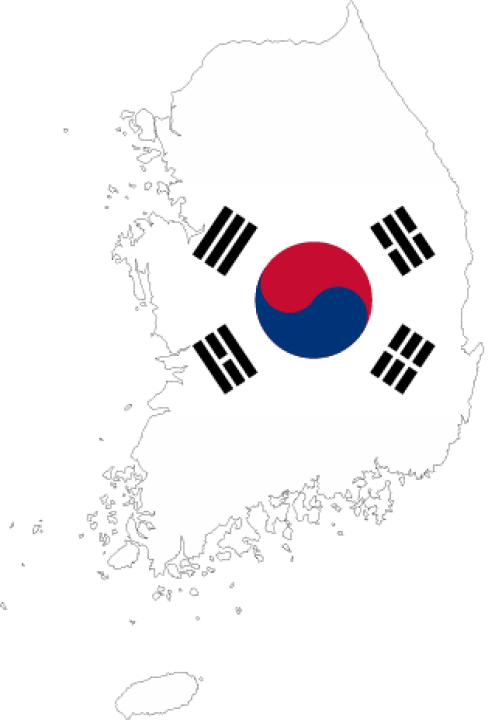 If you want to better understand the lyrics of your favorite K-pop songs or the dialogues of the best Korean dramas, it is a good idea to learn Korean. You’ll open a new world for you with this language.

Korean is the national and official language of both Koreas: South Korea and North Korea, and each country uses different standardized official forms. It is also the official languages of the Yanbian Korean Autonomous Prefecture in China. There are also many Korean speakers in Russia, the USA, Japan, Singapore, Thailand and many other countries of the world. Korean is spoken by about 77.2 million people.

It is believed that the Korean language has the most logical writing system in the world. Hangeul, the Korean alphabet, is really easy to learn. The Koreans often used common pronouns like “we” or “us”, rather than “me” or “I”. This comes from the communal nature of Korean society and culture. To learn Korean grammar, do not forget to follow the Subject-Object-Verb template: the verb always comes in the end. Certain particles are attached to other elements of the sentence, so even if you change their order, the value will not change. For example, Mary loves pears – Mary (+Subject particle) + Pears (+Obj. particle) + Love (present form). In the Korean language, the forms of verbs do not change depending on the singular or plural number of subjects (unlike Hindi, English, and other languages). The English loanwords (known as Konglish) are understood and widely used in Korea. These words are very easy to recognize as they sound like English ones, but only with a Korean accent (택시 (tek-shi) – taxi, 인터넷 (in-tuh-net) – Internet).

Learning Korean is a great way to experience the traditions and culture of more than 80 million Korean speakers. This Asian language is very logical, and thanks to Hangul, learning it is much easier than Japanese or Chinese. This website equips you with the basic vocabulary, phrases, and cultural information, helping you to start learning this language today for absolutely free. Our courses, interactive lessons, and games are also great tools to explore this language. The best way to quickly learn Korean is to fully immerse yourself in the Korean culture. Take a trip to Korea and you’ll be challenged to speak and read in it at every step.