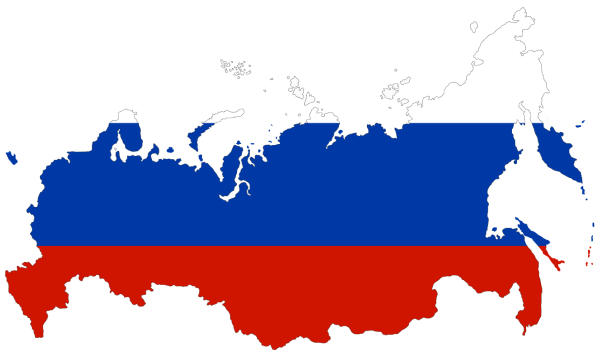 Russian is one of the richest and most complex languages in the world. To understand it, one should first explore the Russian soul. And if you want to go into to space and become an astronaut, you have to know Russian! Nowadays, it’s a requirement for NASA candidates to speak this language.

Russian is the second most widespread language on the Internet (after English). It is the most geographically widespread language in Eurasia and the largest native language in Europe. It is also one of the six official languages of the United Nations. It is official in the Russian Federation, Belarus, Kyrgyzstan, and Kazakhstan. Russian is widely used throughout the Baltic states, Central Asia, the Caucasus, and Eastern Europe.

It is the most common of the Slavic languages. Russian is the native language for 147 million people in Russia, Belarus, and Ukraine, and about 113 million speak it as a second language. According to the number of native speakers, it is the fifth language in the world (after Arabic (4), Spanish (3), Chinese (2), and English (1)).

If you are an English native speaker, it will be difficult for you to learn and understand Russian, as only about 10% of Russian words are similar to English ones (music – музыка, burger – бургер, cheesecake – чизкейк, lemon – лимон). Moreover, all words in Russian beginning with the letter ‘A’ are borrowed from other languages. There are no native words in the language that begin with this letter. The Russian language has about 500,000 words, and only 2,500 of them are used frequently. One pleasant point is the fact that the structure of sentence doesn’t matter. One sentence can come with 8 different variations but the meaning will still be the same.

Learning Russian is not a walk in the park, it requires hard work and the best study materials. This website contains a complete set of necessary basic learning tools: from the most used Russian words/verbs/phrases to interactive lessons and review games. Learn Russian online for free and enjoy all benefits that this site offers. With the help of our courses, you can practice every day by encouraging your skills to keep moving forward. To understand the Russian soul, choose the ‘Culture’ section to discover this country from the other side.